The 3-Point Competition – presented by Hyperice featured players participating in the all-star games. The final 2 rounds of the competition will take place during the half time of the MENA All-Star Game (tip-off 1pm).

With 17 countries represented in the event, there is tremendous excitement to discover who will become the 1st ever MENA 3-Point Competition champion. — with Hyperice. 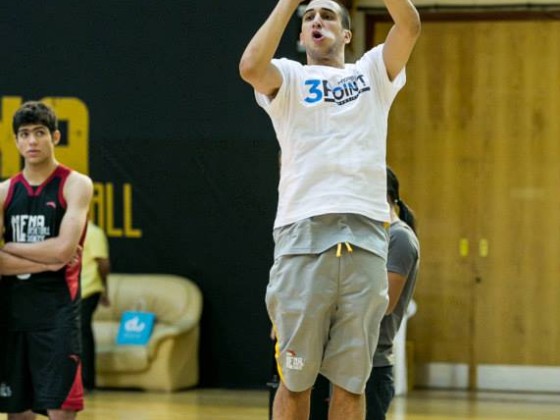