A weekend of activities is capped by two exciting regional all-star basketball games. 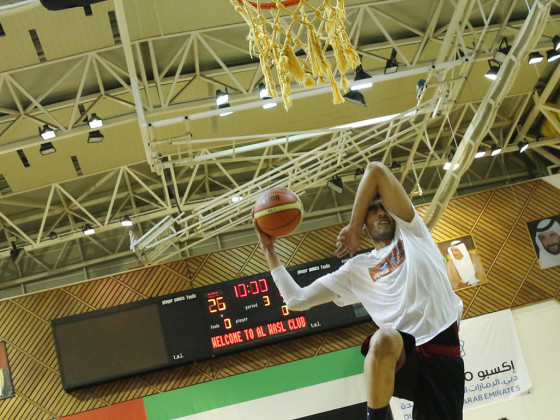 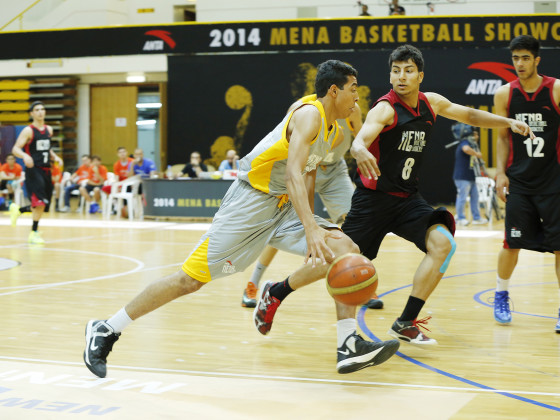 In the first game of the day, The UAE All-Star Game, the UAE National Team (Under 17) defeated the UAE Expat All-Stars with a score of 47-35. The UAE National Team player Abdullah Abdullah was recognized as the game’s MVP for his dominating performance with 12 points, 13 rebounds, 2 steals, and 2 blocks.

The second game of the day, The MENA Regional All-Star game, saw the best 20 players from the Middle East, North Africa, and Iran under the age of 19 divided into two balanced teams, Team Black and Team Grey. Team Grey edged Team Black in the final minutes of the game by a score of 64-58. The game’s most valuable player award went to Tunisian forward Haithem Saada who put up a dominating stat line of 17 points, 6 rebounds, 3 blocks, 2 assists, and 1 steal in this high flying matchup.